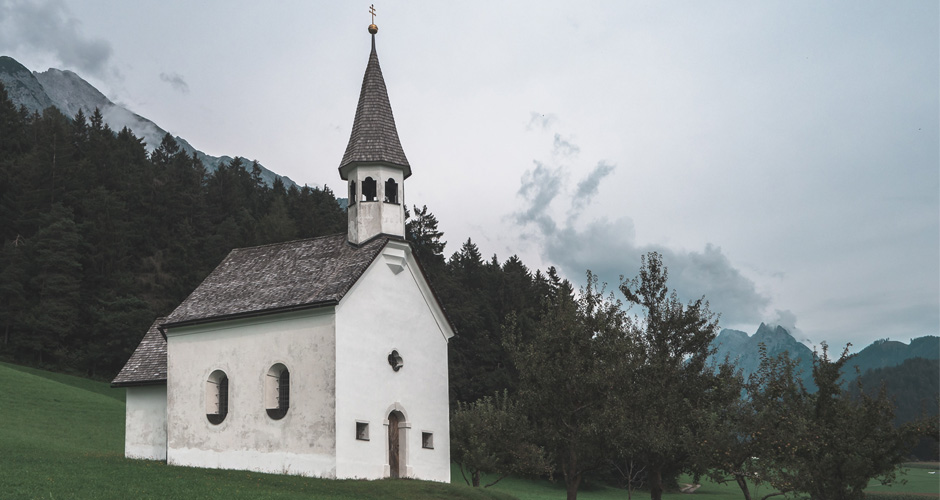 year of the local church

Matthew 16:18 NKJV
… I will build My church, and the gates of Hades shall not prevail against it.

Jesus says that He will build His church upon a solid rock foundation and the strategically positioned authorities of hades that are en masse in large numbers upon the earth will not withstand its influence.

Holy Spirit chose this particular Greek word to describe that what Jesus is actively building will alter the prevailing spiritual conditions and influences wherever He builds it.

No, Jesus isn’t building new, trendy and architecturally savvy buildings …He is building His Ecclesia …His mature sons who have taken their place at the right hand of their Heavenly Father (in Christ) and are now actively “finishing His works”.

Hebrews 10:25 KJV
Not forsaking the assembling of ourselves together, as the manner of some is; but exhorting one another: and so much the more, as ye see the day approaching.

This verse has little to do with not skipping Sunday morning or perfect attendance to a meeting location. Rather, it is speaking to the assembled Ecclesia that have gathered or assembled to legislate Father’s will upon the earth.

Matthew 6:10 NKJV
Your kingdom come. Your will be done on earth as it is in heaven.

Jesus said that if we would assemble or congregate together with intention to “hear and obey” and to “declare the Kingdom” that He would give us the “keys” we needed to bind and loose, …to legislate and implement His laws upon the earth.

If you have been following our recent teachings on Sunday morning, I have been talking about God’s “Oikos”. Everyone who is born-again is born into God’s “household”, His “oikos” …and every member that household has rights and privileges as a citizen …a kingdom citizen.

God intends that these citizens grow and develop and ultimately become active participants and producers of what they have learn of Father. The goal is to become imitators of Father as little children. (Ephesians 5:1)

Jesus, as the “head” of an oikos Himself, has given to us gifts to help us in our development.

Ephesians 4:11-12 NKJV
And He Himself gave some to be apostles, some prophets, some evangelists, and some pastors and teachers, for the equipping of the saints for the work of ministry, for the edifying of the body of Christ,

Notice it says that gifts have been given for the “equipping” of the saints, …of the citizens, members and participants of Fathers oikos, …for the work of the ministry.

What is this ministry exactly?

In churchanity, or “church as industry” the ministry is mostly summarized as serving on a team during a “church service”, experience, presentation, or performance.

If church is simply an “event” and or “theatre” led by professional event planners …then the high calling would be whatever supporting roles and positions are required to support the industry.

But, what if the work of ministry was being prepared, matured and positioned to hold the keys of kingdom and the power to enforce Father’s will and desire upon the earth …to set at liberty those who are oppressed and declare that the Kingdom has come near! …?

Absolutely nothing wrong with family-focused and Christian entertainment …there is a time and place for this …but is that what Jesus said He was building? Is that what the intention was behind the gifts?

Jesus said that He would give us “gifts” that would heal, mature, prepare and then position us so that we could be ready to “assemble and congregate” as the “church” …or Ecclesia.

We would have been developed, by the gifts representing Christ, to be in a qualified position to be “called out” and into “assembly” ready and poised to receive revelation concerning Father’s will and intentions in a particular thing.

Jesus said these “gifts” would bring the citizens, the members of the body into an effective working …and they would no longer be children, but inheritors.

I want to inspire you to put the devil in his place this year …and doing that specifically by strengthening your resolve to gather and to fellowship together as an assembly, an ecclesia, THE CHURCH!

Don’t just “go to church” …go with the intention of taking your place in what Jesus is building!

If you need a partner to agree with you in prayer, please call, write, or come to one of our services and see one of our prayer ministers.

We're here for you!