AN APPEAL TO HEAVEN CONFERENCE - ARKANSAS

The words "An Appeal to Heaven" became the decreed statement over the nation as George Washington led troops into battle fighting for America's freedom. It became a unifying anthem all across the land as people called upon God during a time of need.

Again, in our time, the Lord is using these words as a foundation for a promise ... that He would hear His people and heal their land!

A WEEKEND OF TEACHING, PRAYER & DECREE

Join us as we gather together and combine our voices to make An Appeal to Heaven for an AWAKENING to sweep across America and the nations! 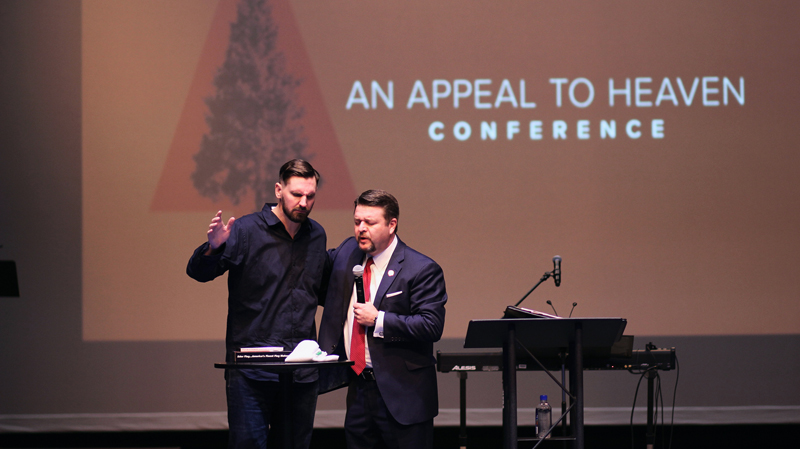 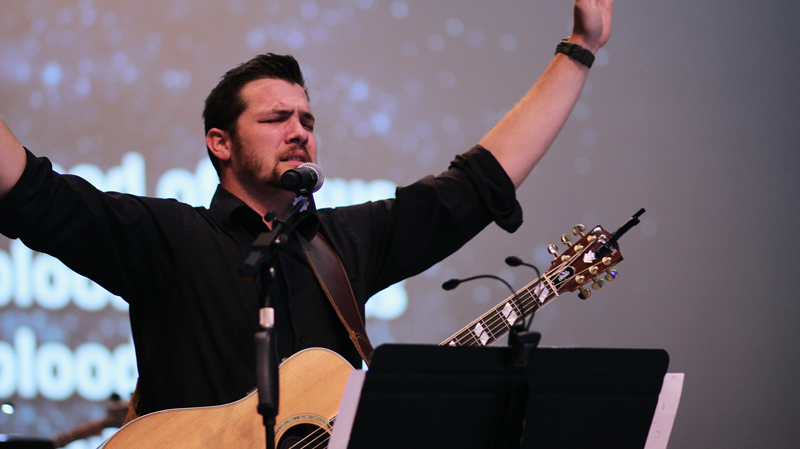 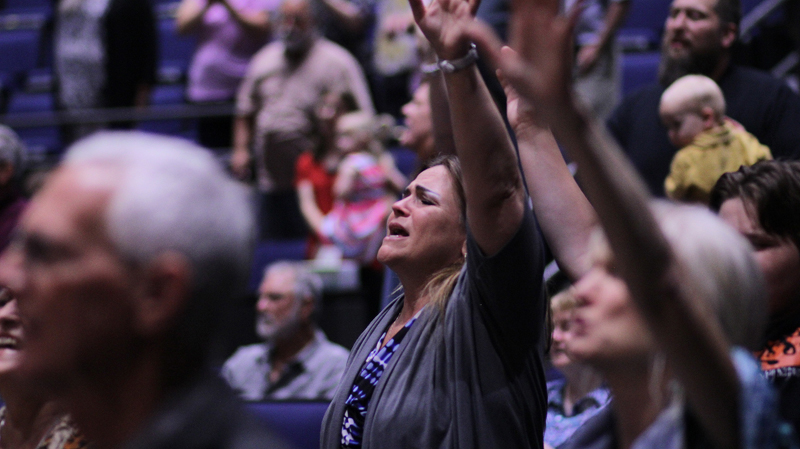 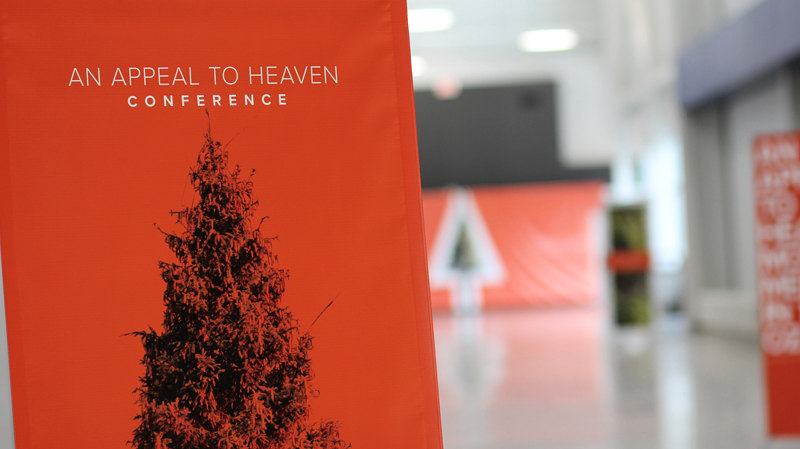 We are rescheduling due to COVID-19 shutdowns and restrictions.
We'll let you know as soon as we have new dates.

Event is free and open to the public. Offerings will received.

(Schedule subject to change without notice) 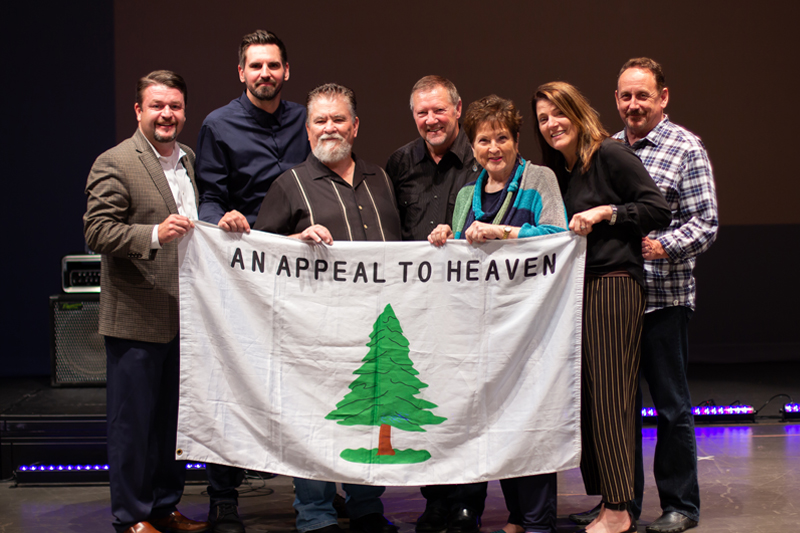 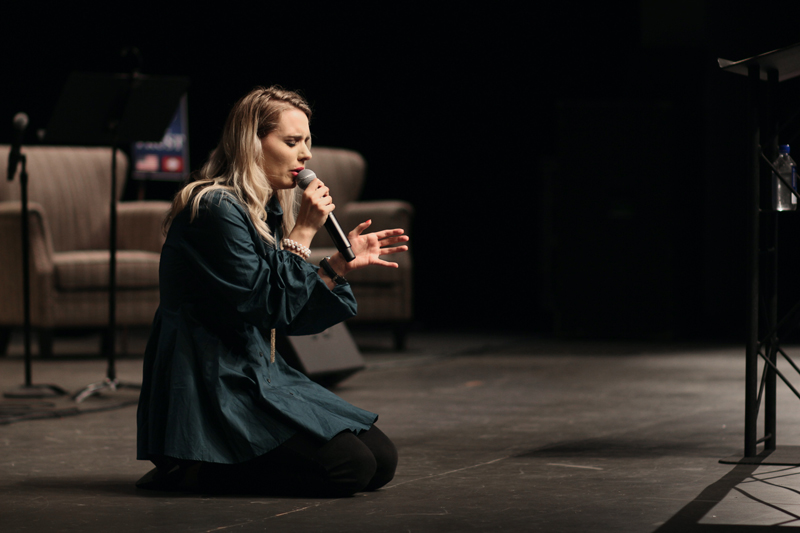 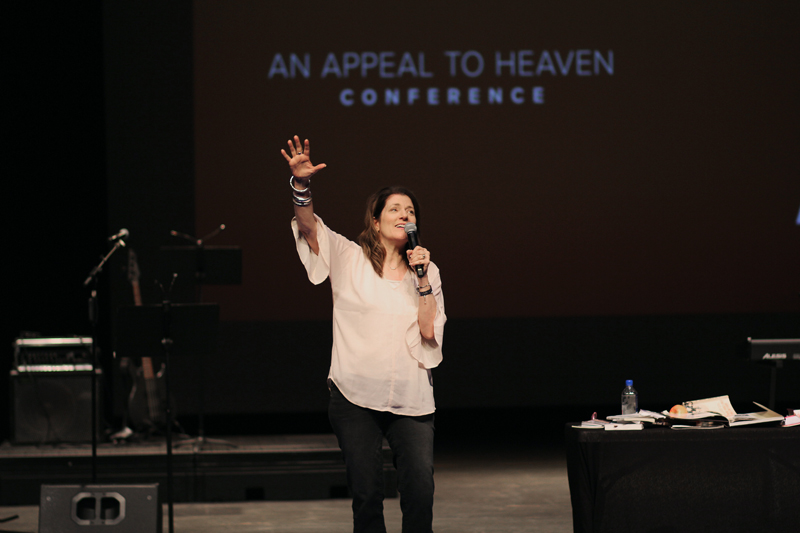 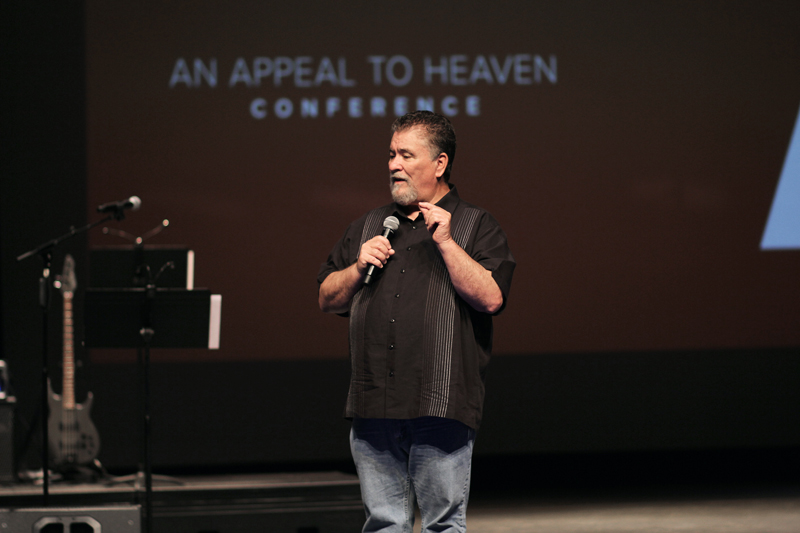 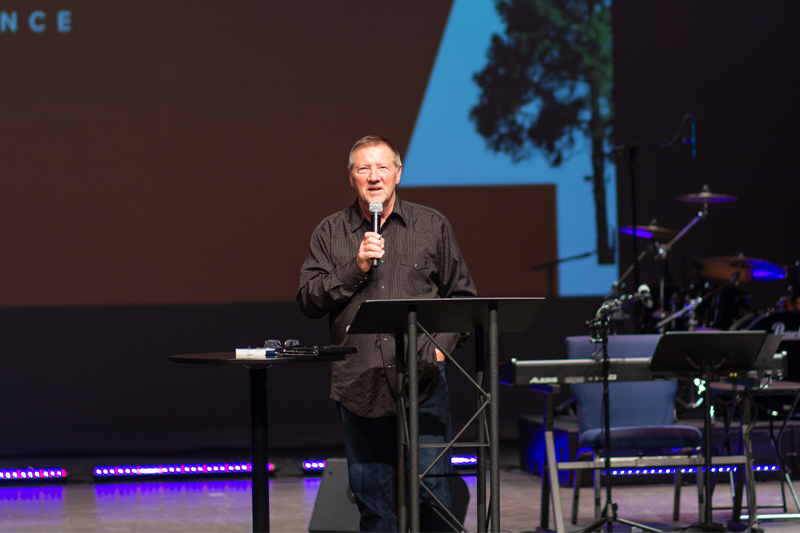 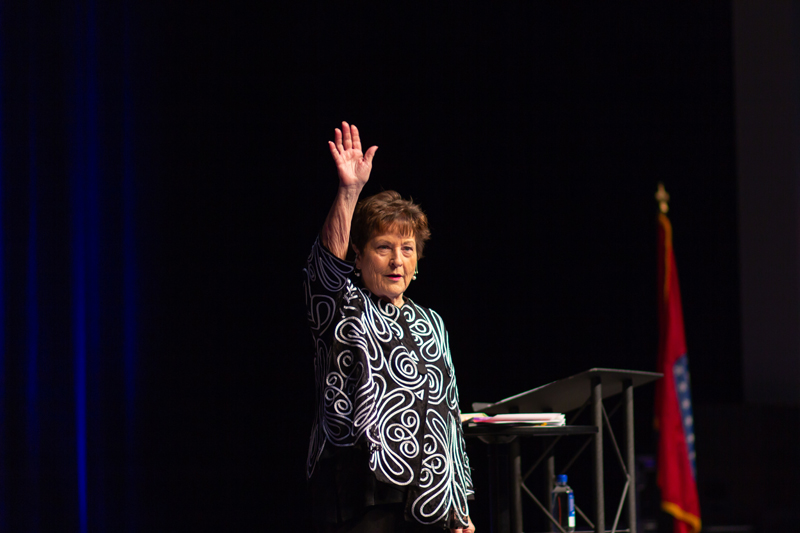 Let us know you'll be joining us!
‍
Note: Registration is NOT required for attendance and does not reserve seating at the conference, but it does help us in our planning.

Thank you! Your submission has been received!
Oops! Something went wrong while submitting the form.